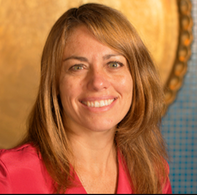 Haley is Associate Professor of Anthropology at Ohio University. She is a legal and political anthropologist with research specializations in law and society; violence, war, and power; and human rights, militarization and impunity. She co-edited Resisting Occupation in Kashmir (UPenn Press 2018), The Routledge Handbook of Critical Kashmir Studies (Routledge 2022), and The Palgrave Handbook of New Directions in Kashmir Studies (Palgrave forthcoming) as well as special issues of The Journal of Legal Pluralism and Unofficial Law (2018), Critique of Anthropology (2020), and Himalaya (2020). She is the recipient of Ohio University's Presidential Teacher Award, Grasselli Brown Teaching Award, and University Professor Award. She served as Director of the Center for Law, Justice & Culture from 2013-2020 and Graduate Director of the MA in Law, Justice & Culture from 2018-2022. Since 2014, she has directed OU’s study abroad program on Human Rights, Law & Justice in Northern Ireland.​ 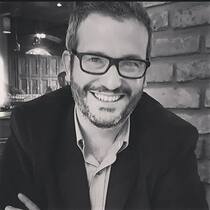 Raul is Associate Dean (Academic and International Partnerships) at the School of Humanities and Social Sciences, and Senior Lecturer in Crime, Justice and Legal Studies at the Department of Social Inquiry at La Trobe University. His research focuses on constitutionalism, judicial politics, and the rule of law in comparative perspective, with an emphasis on contexts of democratic deterioration. His work has been published The Journal of Politics, Law and Social Inquiry, the Annual Review of Law and Social Sciences, International Political Science Review, and the Hague Journal on the Rule of Law, Latin American Research Review, among others. He is co-editor at Thesis Eleven (SAGE), and past Chair of the Section on Venezuelan Studies at the Latin American Studies Association (LASA). Raul also has a strong interest in the internationalization of higher education, particularly on international mobility and intercultural teaching. He leads a research-intensive international study tour to New Orleans and Mississippi, focused on reflective experiential learning.​ 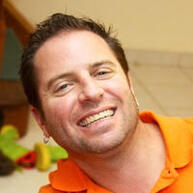 Aaron Lorenz is Dean of the School of Social Science and Human Services and Associate Professor of Law & Society at Ramapo College.  He holds a Ph.D. in Political Science from the University of Massachusetts, Amherst.  His research addresses constitutive theory with particular attention on popular culture. 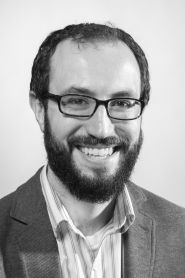 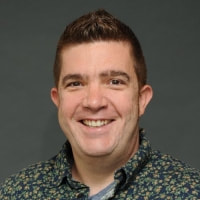 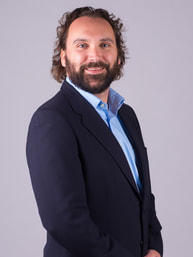 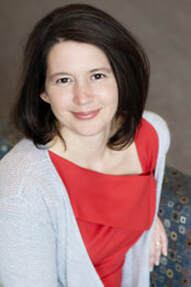 Renee Ann Cramer is associate professor and chair of Law, Politics, and Society at Drake University. She earned her PhD in Politics from New York University in 2001, with a dissertation and book that focused on federal acknowledgement for American Indian tribes. Her second book, on our obsession with celebrity pregnancy, was published in 2015 by Stanford University Press; she is currently working on a third project mapping the regulation of homebirth midwifery.  Professor Cramer teaches a wide range of courses, including Law and Social Change, Reproductive Law and Politics; Critical Race and Feminist Legal Theory; and Contemporary American Indian Law and Politics. 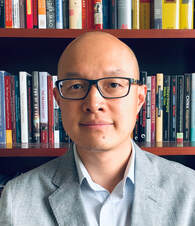 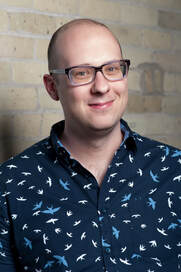 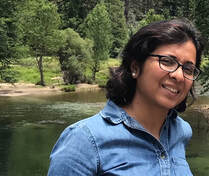 Sanghamitra Padhy is Associate Professor of Law and Society, and Sustainability at Ramapo College of New Jersey. She holds a Ph.D. in Political Science from the University of Southern California. Her teaching and research focus on law and public policy with a particular interest in environmental justice, human rights, international law, and sustainability. 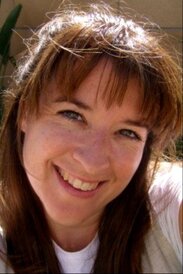 Danielle S. Rudes is Associate Professor of Criminology, Law and Society and the Deputy Director of the Center for Advancing Correctional Excellence (ACE!) at George Mason University. She is a qualitative researcher with experience working with corrections agencies including prisons, jails, probation/parole and courts. She is recognized for her work examining how social control organizations, middle managers and street-level workers understand, negotiate, and at times, resist change. Dr. Rudes serves as Associate Editor of Victims & Offenders and publishes regularly in journals such as Law & Policy. Dr. Rudes is also the winner of GMU’s Teaching (2012) and  Mentoring (2015) Excellence Awards.
Michael Gonzalez
Communications Assistant
John Jay College, CUNY
Michael.Gonzalez87@jjay.cuny.edu

Michael is a junior undergraduate student at John Jay College of Criminal Justice. He is also a participant in Fordham University’s Increasing Diversity In Education And the Law (IDEAL) program, and he is pursuing a career as an attorney.
Proudly powered by Weebly